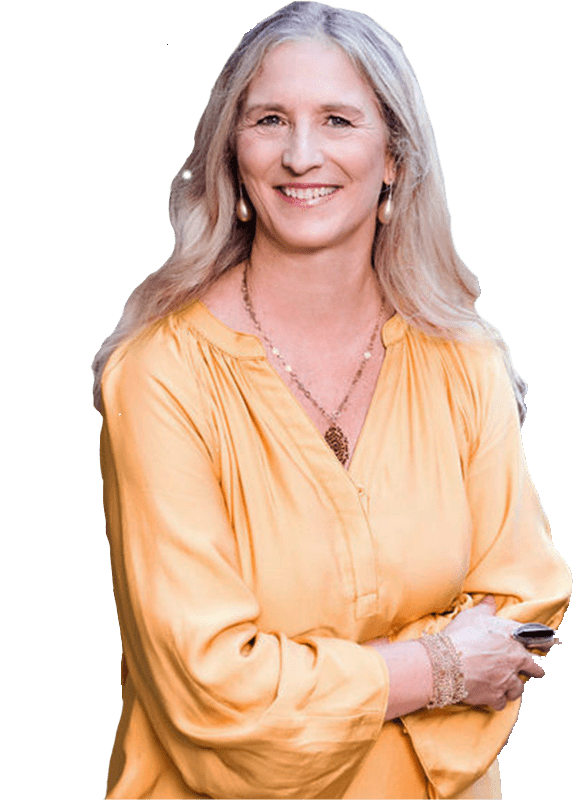 Over the past 35 years, Angela has built a global community of thousands of spiritual seekers and entrepreneurs, including Presidents, Kings, and Olympians, has sat over 40,000 hours in meditation, is the originator of the renowned Inner Odyssey Method © , has nearly half a million views on Youtube of one of her signature meditations, and helps thousands world-wide create balance between their spiritual and material worlds. 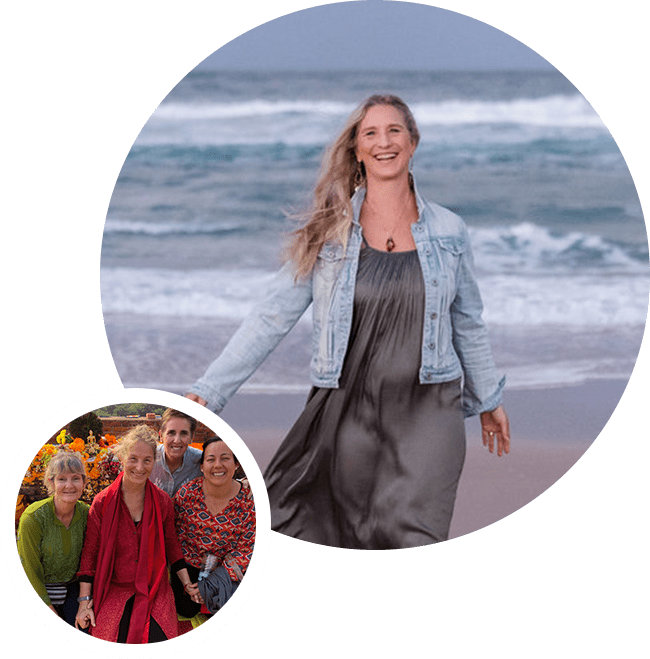 Proven Ways
How To Honour
Your Past, Without
Dwelling On It

At a very early age Angela Hryniuk played banker as well as priest to imaginary clients and congregations. While being a self starter in business, she’s also always been
dedicated to helping others.

Her stage debut occurred at 10, winning a provincial French poetry competition. In high school Angela became Provincial high jump Champion, track and field keeping her sane as abuse and alcoholism played a large part in her early life. Becoming a Buddhist in her twenties, her rigorous spiritual training taught her invaluable lessons about discipline, and the human mind.

Beautiful driftwood cannot be created by silk.
It’s sandpaper that creates the softness

Having worked with some of the planet’s happiest and most influential people: His Holiness the Dalai Lama, Bishop Desmond Tutu, Shirin Ebadi amongst others, has taught Angela that honesty, integrity and self respect are non-negotiable in this material world.

Angela demonstrates through her actions how humility is vital to dine with both paupers and princes, having been ushered in for dinner with Abdul Kalam, past President of India, and invited by the United Nations to Chair a Roundtable Discussion.

When Angela moved to Australia in 2007, her newfound friendship with Olympian Natalie Cook introduced her to work with luminaries Deborah Hutton and Olivia Newton John, solidifying the truism that “we attract who we are.”

Angela’s extensive work in the non-profit sector, Chairing numerous Boards of Directors of artistic, literary and spiritual organizations exemplifies her dedication to giving back to the community.

For over 25 years Angela has sponsored a Tibetan refugee monk all through his early then higher education to attain doctorate status.

For nearly a decade she has been offering scholarships into her various Programs for those who demonstrate need as well as leadership qualities. 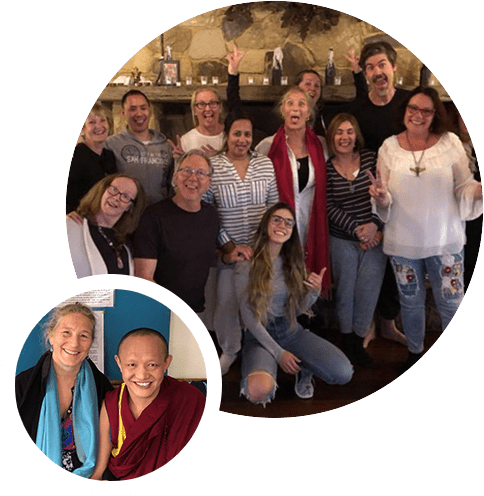 The “Teacher of Teachers” Reveals The Secret How To Remove Unconscious Beliefs to Create an Awesome, Prosperous Life

When I was 14, I was in great need of guidance and direction. I was suicidal and couldn’t comprehend why humans were so hurtful to one another. I vowed then that if my pain could help just one person not to have to suffer the way I did, then my life would be worthwhile to go on.

Transforming my suffering from not only childhood, but all of life, into the compassion and wisdom I offer, aiding others in search for their purpose and meaning, is my highest calling.

Today I’m blessed to serve humanity at a much larger scale than I ever dreamed imaginable.

What other people say 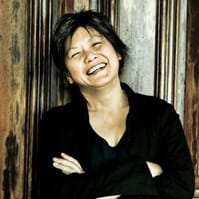 Wow, after working with Angela, I have come away with new insights, new paradigms and a knowing that anything is possible! Angela Hryniuk is a wonderful spiritual teacher, and an insightful facilitator who ‘walks the talk’. Loved this course and highly recommend it to anyone who’s ready to receive abundance in every sphere of their life. Bring it on! 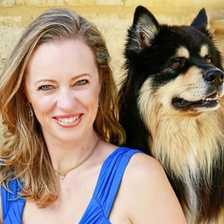 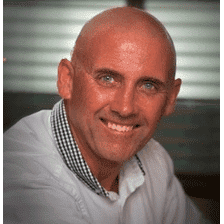 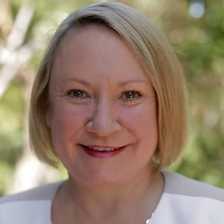 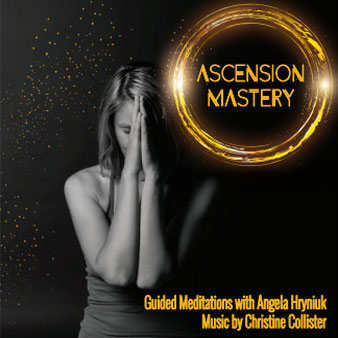 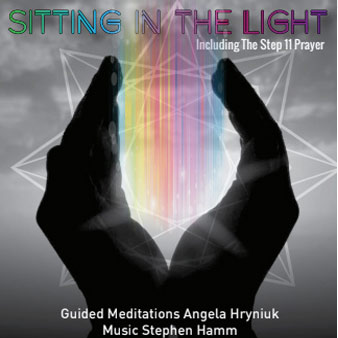 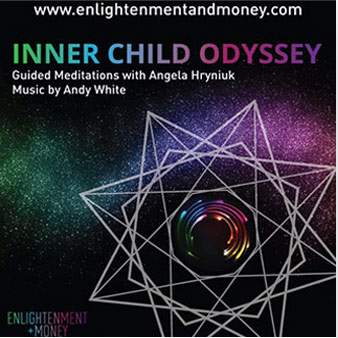 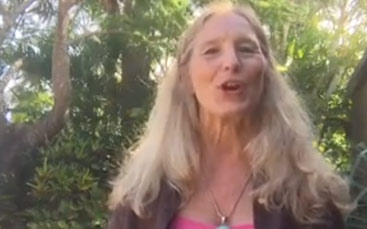 Childhood, Business Development and the Unconscious 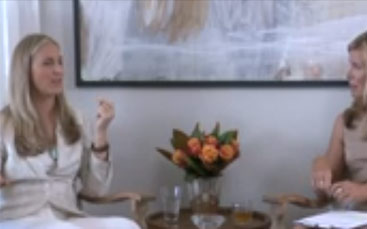 Caretaking in the Guise of Compassion 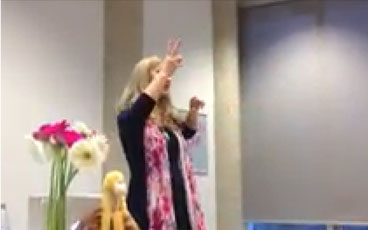 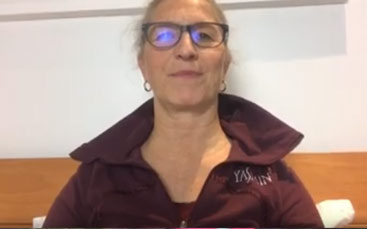 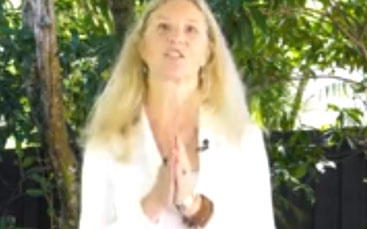 The Need to Be Heard and Seen 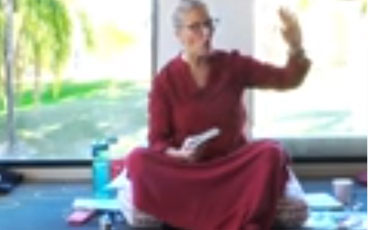 What is Spiritual Bypassing?

How can we understand ourselves to better understand others? - Interview with Deborah Hutton

Angela Hryniuk's Recipe for Balance in Life - Interview with Deborah Hutton
The divine sees around corners, we don’t.
Get in touch